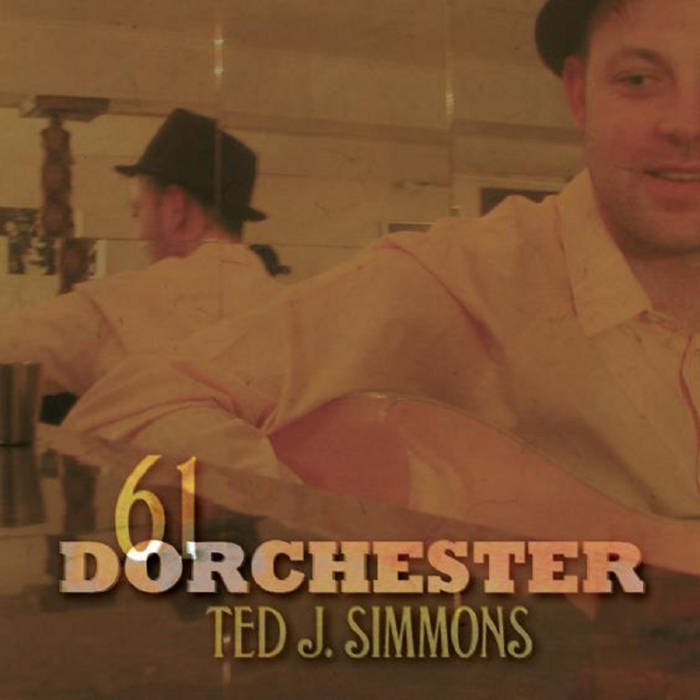 Ted is originally from Newfoundland, but has travelled to and lived in many other parts of the world.

Music and songwriting have been one of the few constants in his life and have taken him to many places, some fantastic, some strange, some he wishes he had never been, and others he wishes he could see at least one more time. At the top of his list of fantastical places is New York City. ... more

Bandcamp Daily  your guide to the world of Bandcamp